Cash Is Never A Good Thing 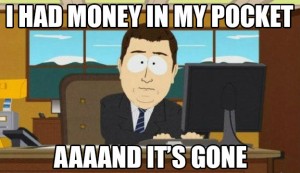 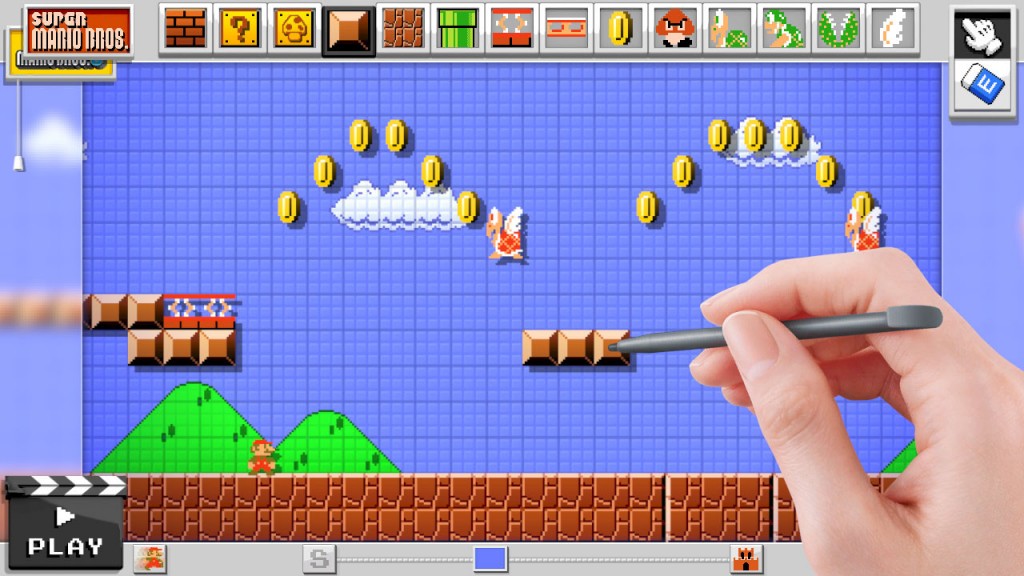 As I was reading about Mario Maker from Nintendo, I couldn’t stop wondering why people were getting so excited over it.  It is Nintendo after all.  A new year and a new Mario game?  Not that I hate Mario or anything, capable of creating a new character anymore?  It sure seems like all they can do these days is stick their old characters in new games and hope that is enough.

Beyond the fact that apparently Nintendo will never create a new franchise again, what’s the big deal about a level editor?  Sure it’s still early and they might add some kick ass story or something, but right now and they’ve showed so far is an editor.  Maybe because I’m more of a pc gamer then a console gamer I’m spoiled, but level editors have been pretty common as something you get for free for a while.  Hell even flash games have level editors now, and those are free.  There is even a flash game of a Mario clone that not only has the ability to create and share levels, but also has a full game for you to play. 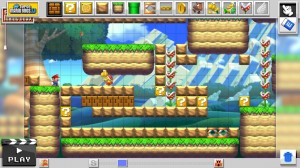 I guess I shouldn’t just be a negative nancy about this.  The interface for placing objects in the game did look very simple to use, and like LittleBigPlanet, I’m sure the game will be a huge hit.  The ability to switch between retro graphics mode and the newer graphics is also a nice touch.  Platformers like Mario, are also a great fit for a create your own levels type thing, which would help replayability of the game.  Just look at Trials: Fusion.  If that game didn’t have a level editor to create and share levels with, would people play it after the first few days when they play through the stock levels?

Like with most game announcements and previews, I’m going to hold my final judgement until the game is much closer to release.  I just feel like Nintendo should have either shown off more of the game if there is more to it, or packaged the editor into a new full featured Mario game.