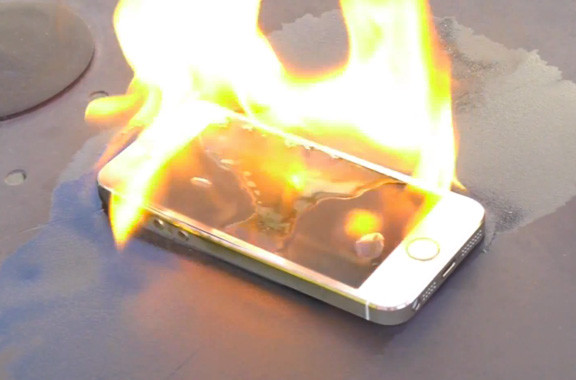 Amazon finally made the announcement for the worst kept is Amazon releasing a phone secret ever.  With their announcement they also answered the very important question, how many camera does a phone need to be cool?  If you’re like me and thought 1, then you obviously are not hip and need to learn the way of the selfie.  If you thought 2 then you must be enjoying your outdated phones and be looking to upgrade.  As Amazon showed today, to be cool you must have 6 cameras on your phone to be cool.  Hopefully on the Fire Phone 2 all 6 cameras will be able to take pictures so that you can save so much time by taking 5 selfies at once while also taking a picture of the weird guy standing in front of you.

Yes it has the 3D technology that everyone was talking about before the announcement.  It seemed ok, but I still think overall it’s more of a gimmick then a selling point.  The coolest thing announced with the phone has to be Firefly.  I like that it can call numbers for you from posters you scan, or other cool text parsing in images.  Thats all well and good, but the best use for it will be finding items in the Amazon store after taking a picture of them.  Now you don’t even need a third party app to go into Best Buy to window shop before making your final purchase on Amazon.  Retail stores I’m sure must not be very excited about that prospect.

While reading about the phone, I was super excited.  I’m probably as big of a Amazon homer as you can get.  Been a prime member for years, have the credit card, buy everything on Amazon, and own 2 Kindles.  I was super excited when reading the live updates during the announcement.  I was even throwing my money at my monitor trying to get the site to take my money for the phone, but then they had to go and ruin everything.  I don’t like AT&T.  I’ve had a lot of bad experiences in the past with them on both their customer support and service coverage.  When Amazon announced that it was going to be an AT&T exclusive, I immediately lost all interest in owning the phone.  Hopefully with the Fire Phone 2 that will for sure be released next year, Amazon will come to their senses and release it on Verizon.